Even though thousands of rock bands have formed, dissolved, made it big and other left the scene or killed themselves either through drug or alcohol abuse or simply because they were tormented souls like Nirvana frontman Kurt Cobain, they greatest of all survived and thrived through the decades. These bands are still listened to for their magical timeless music. 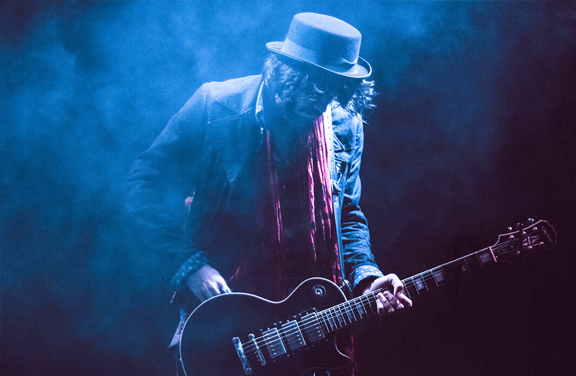 However what is rock?

Look at rock from its origin “Rock and roll” which came to an end in the late 1950s, which was a direct result of circumstances like the plane crash that claimed Buddy Holly, the Big Bopper and Ritchie Valens, Little Richard who turned into a priest and Elvis Presley who was drafted for military service.

When 1964 arrived and the Stones and the Beatles appeared with Bob Dylan a year later rock n roll returned, but with a different edge to it and roll simply did not fit this genre anymore. Now it was pure Rock and one of the greats in the seventies was Led Zeppelin. Thus is it difficult to determine exactly what this genre is as there is no specific sound to class a band as Rock band even though the highest prestige is to be inducted into the Rock and Roll Hall of Fame. One of the first and top rock bands to have existed during the 160 and 1970s is Credence Cleerwater Revival. Top songs of their include Have You Ever Seen The Rain, Fortunate Son, Proud Mary and Down On The Corner.

Some rock bands as I mentioned rose and fall while others were and still are incredibly important in this genre. Look at the most influential bands if I could have a top five which all of you would probably agree on even though the order might not quite be accurate, but if possible they should all be named number one rock band of all time.

Other top band even though not any less influential and still in
existence and made it big in the industry includes: